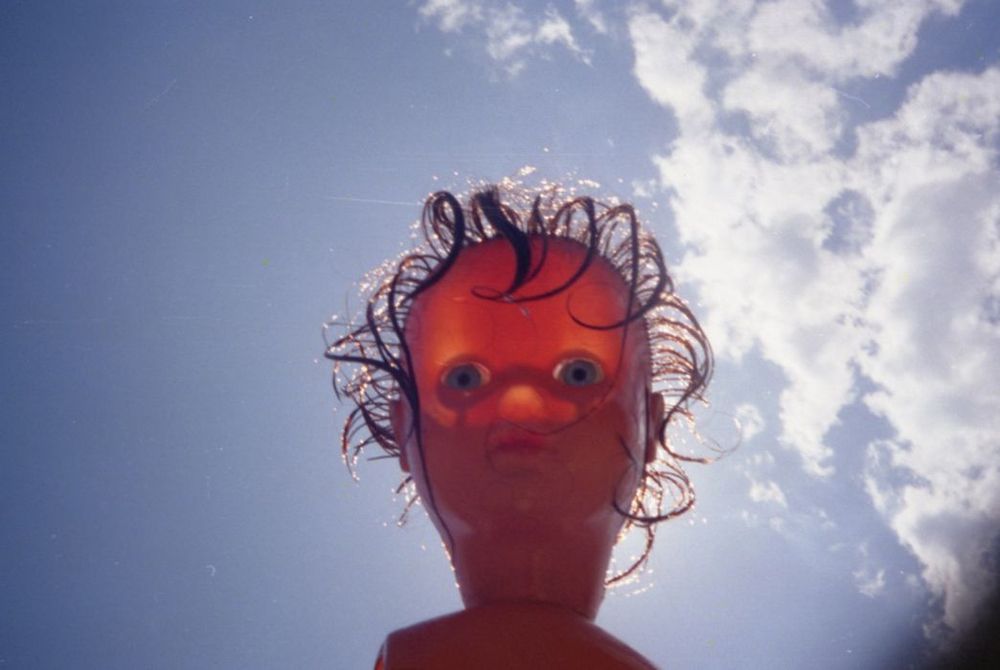 Guido Costa Projects is pleased to host Cuoghi Corsello’s third exhibition in Turin, in Via Mazzini 24, the result of a collaboration that stretches uninterrupted back to the early 1990s. Almost unique on the Italian art scene, Cuoghi Corsello have always been involved in a radical brand of multidisciplinary and antagonistic activities, far from the rules and rites of the art system. Ever since their debut on the Bolognese art scene, when they worked out of abandoned industrial spaces, experimenting with a sort of total art in which everyday life and artistic creation collided, Cuoghi Corsello have over the years developed an extraordinary poetic narrative that has come down to us in the form of installations, sculptures, paintings, videos, sound works and social interaction. The locus for this rare example of Italian militant underground is the road, which has been their archive and studio, where an relentless alchemy of found and salvaged materials is transformed into something else. Their work is populated by a real family of characters and micro-stories, poetic metamorphoses, poised between magic and shamanism. These are ‘lived in’ works that often take on the form of intimate rituals or subtle and mysterious correspondences.

The star of the 2 novembre exhibition is Anima, the earliest example of the many dolls Cuoghi Corsello have over the years, manipulated, painted, photographed, cast in wax and bronze, and  transformed into sculptures and fetishes. Found among rubbish in 1992 (in via del Porto, Bologna, the artists specify), Anima immediately became one of their fellow travellers, surviving various metamorphoses and reincarnations until the present day. In various guises she has participated in the great Cuoghi Corsello mutant family epic alongside Pea Brain, Bello, Bimbambola, il Re (the King), Flora, Petronilla, Nonno Degrado (Degraded Grandad) and many other characters besides.

In 2 novembre Anima appears as both paint on wood and carpet, and as cast wax forms, produced from the leftovers of candles the artists have been collecting for years for no specific reason. Anima comes in 36 variants, like the 36 humble righteous ones described in the Kabbalistic tradition who save the world. 2 novembre is a delicate and complex exhibition, one small step deeper into the Cuoghi Corsello fairy tale, an exuberant and secret fairy tale, still to be told.